The Riparian Zone Estimator Tool (RipZET) is a decision support tool developed by the San Francisco Estuary Institute and Aquatic Science Center for the California Riparian Habitat Joint Venture and the California Water Resources Control Board to assist in the visualization and characterization of riparian areas in the watershed context.

RipZET works within a Geographic Information System (GIS) to estimate the likely extent of riparian areas based on the concept of “functional riparian width.” According to this concept, different riparian functions can extend different distances from their adjacent surface waters, depending on topographic slope, vegetation, land use, and position along a drainage network.  RipZET translates this concept into estimates of riparian width for selected riparian functions, and the tool is modular so that new functions can be added as needed. RipZET provides reach-scale estimates of the riparian width associated with the relevant riparian functions (e.g., large woody debris supply in wetlands and in headwater channels or floodwater storage in low-gradient alluvial channels). RipZET’s ability to visualize and quantify riparian widths and lengths for selected riparian functions makes it a powerful tool for assisting in the development of effective riparian management and restoration approaches throughout the state.

The modular design of RipZET makes it possible to add new modules for different riparian functions. New modules to estimate the degree of channel incision and the impact of shading on water temperature are being planned.

This video provides an overview of the RipZET tool and scientific basis for each module.

You are about to download an 30 MB zip- file that contains a readme text file to get your oriented, RipZET(an ArcGIS based tool), and the RipZET User’s Manual.
Download

To use the RipZET modules, the following inputs are required for the user-defined area of interest:

RipZET outputs include an ArcGIS map document and an ESRI file geodatabase containing the following:

The loss of riparian areas throughout California has greatly impacted water quality and habitat conditions, which has resulted in a number of challenges for resource managers and the public in terms of water management and land use planning. Riparian areas, or floodplain areas adjacent to streams and wetlands, provide a multitude of functions or ecologic services for their adjacent aquatic habitats including shading, bank stabilization, organic and inorganic input, filtration, ground water recharge, and downstream flood reduction. In the face of ongoing development and climate change, there is a great need for land use planners to have tools available that can help them delineate and map the desired extent of riparian functional areas in developed watersheds targeted for restoration or relatively undisturbed watersheds targeted for development. RipZET was therefore developed with funding from the California Water Resources Control Board to provide functional riparian width estimates and help support riparian management and restoration decisions.

RipZET was developed using the state-of-the-science regarding riparian functioning and has been tested in the San Francisco Bay Area, as well as in the Tahoe Basin and Central Coast. The tool was developed over a 4-year period with close oversight by regional scientists and management experts. The tool is intended to be used widely and able to be run by scientists and planners with a moderate degree of proficiency using GIS and spreadsheet software.

RipZET would not have been possible without the strong leadership of the project Technical Advisory Committee (TAC). The RipZET TAC consisted of habitat restoration scientists, resource planners and managers from federal, state and/or local agencies. TAC members participated in a series of meetings to advise and review tool design ideas, and monitor progress during tool development. Some “Core TAC members” were also involved in extensive scientific discussions with the project team outside the TAC meetings and helped to vet tool design ideas and functional recommendations that were presented to the larger TAC for review. The project team would like to thank all the TAC members for their invaluable contribution over the past 4 years.

In addition, we would also like to thank Roger Leventhal (Marin County Department of Public Works) and Laurel Collins (Watershed Sciences, Berkeley, CA) for their contribution of the “Regional Curves of Hydraulic Geometry for Wadeable Streams in Marin and Sonoma Counties, San Francisco Bay Area Data Summary Report” (May 10, 2013), which provided necessary hydraulic information for building the tool. 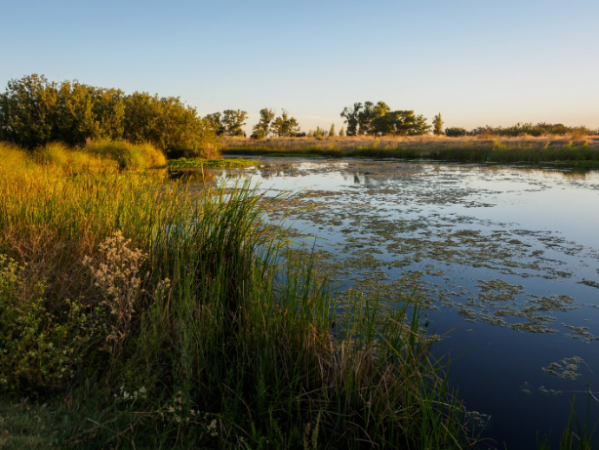 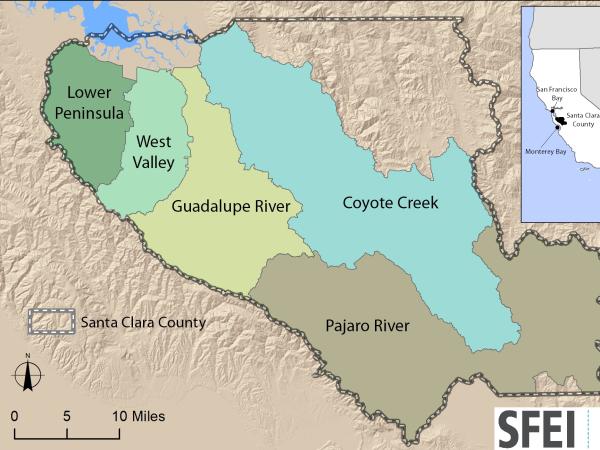 https://www.valleywater.org/project-updates/2012-d5-ecological-data-collection-and-analysisSFEI and the Santa Clara Valley Water District's (Valley Water) Priority D-5 Project have been conducting baseline ecological condition assessments in Santa Clara County, CA to characterize the distribution and abundance of stream and wetlands in five major watersheds, and to assess the overall ecological conditions of streams in the watersheds based on the California Rapic Assessment Method for streams (CRAM).  The surveys employ the state's recommended Wetland and Riparian Area Monitoring Plan's watershed aproach that includes the use of GIS-base maps of aquatice resources (BAARI), and spatially-balanced ambient stream condition surveys using CRAM. 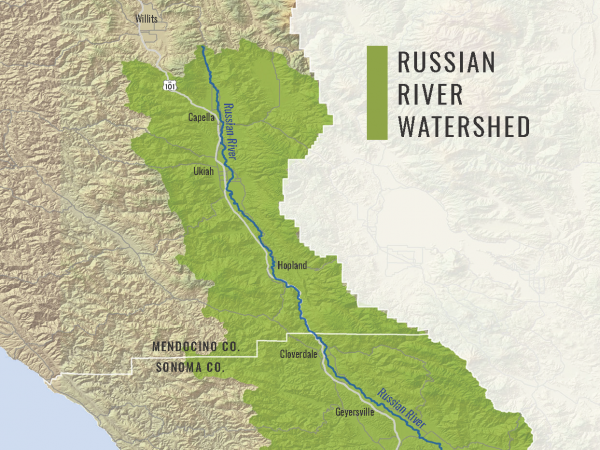 Our projects in the Russian River Watershed help us to understand our past, understand our present, and envision our future. Learn more about what SFEI is doing in partnership with others to advance our scientific understanding of this valuable landscape. 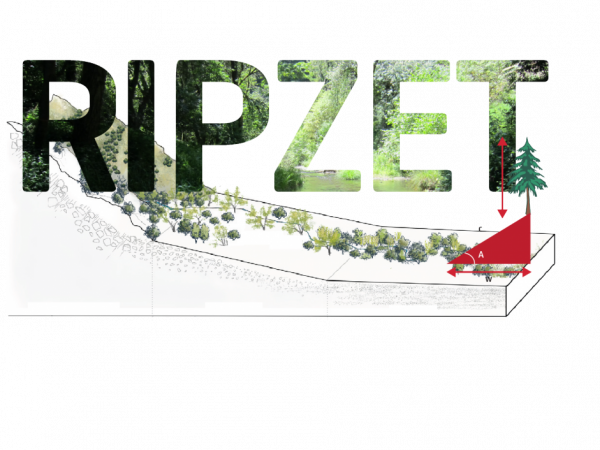 The Riparian Zone Estimator Tool (RipZET) is a GIS-based decision support tool under development for estimating riparian zones at the watershed and/or project scale. The tool provides reach-scale functional riparian width estimates based on average height of mature riparian vegetation, the steepness of hillslopes adjacent to the channel, and the floodplain inundation extent for large storm events. 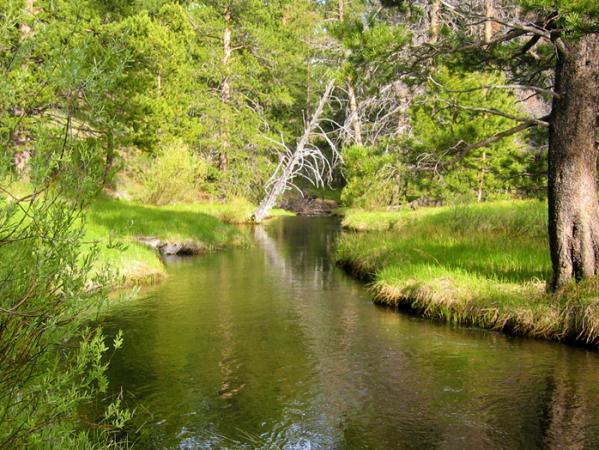 In April 2015, SFEI released a GIS-based decision support tool called the Riparian Zone Estimation Tool (RipZET). RipZET was developed with funding by the State Water Resources Control Board to assist watershed managers and restoration practitioners in the visualization and characterization of riparian areas next to streams and wetlands. The tool’s innovative approach uses readily accessible data to determine “functional riparian width,” which varies throughout a watershed based on local vegetation and topographic conditions.