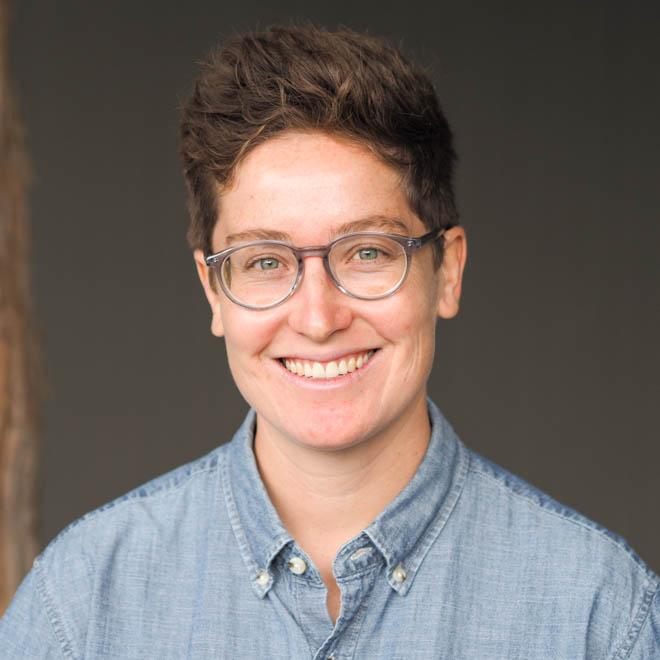 Ellen Plane joined SFEI’s Resilient Landscapes program as an Environmental Analyst in 2019. Her work at SFEI is focused on sea-level rise adaptation planning and tidal ecosystem restoration. Ellen holds a BA in biology from Dartmouth College and Master of City Planning and Master of Landscape Architecture in Environmental Planning degrees from the University of California at Berkeley. Her graduate studies included investigating the impacts of sea-level rise on shallow coastal groundwater in the San Francisco Bay Area and exploring ways to finance coastal adaptation using the land use mechanism of transferable development rights. Prior to joining SFEI, Ellen worked in Natural Resource Damage Assessment and Restoration at a Boston-area environmental consulting firm and on climate change adaptation at Golden Gate National Recreation Area. 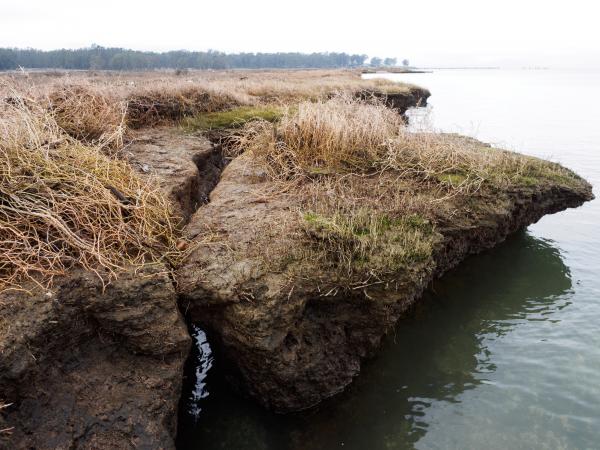 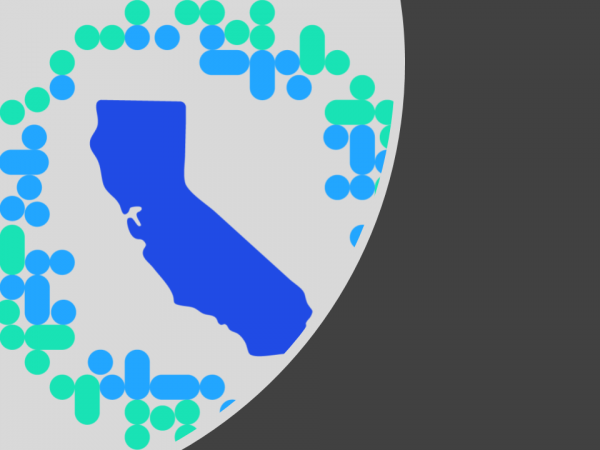 As sea levels rise and extreme storms become more frequent, communities are developing climate adaptation plans to protect housing, jobs, ecosystems, and infrastructure from flooding. However, these plans often neglect an important potential flood hazard – emergent groundwater. Shallow groundwater in coastal communities will rise as sea levels rise, increasing the risk of flooding communities from below. The threat of rising groundwater levels was identified by the Coastal Hazards Adaptation and Resiliency Group as a critical data gap in regional climate resilience planning. 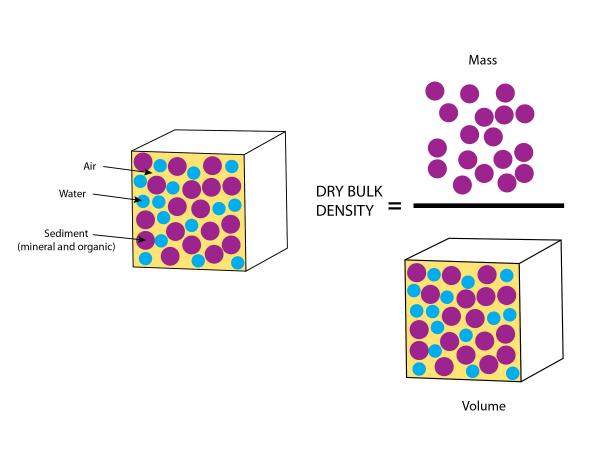 Sediment bulk density is the total mass of mineral and organic sediment within a defined volume. It is a key variable in many research questions pertaining to Bay sediment studies but one that is often poorly quantified and can be misinterpreted. The motivation for this report comes from a recommendation by Schoellhamer et al. (2018) to compile more accurate estimates of bulk density of Bay sediments to convert between volume and mass with a higher level of certainty. 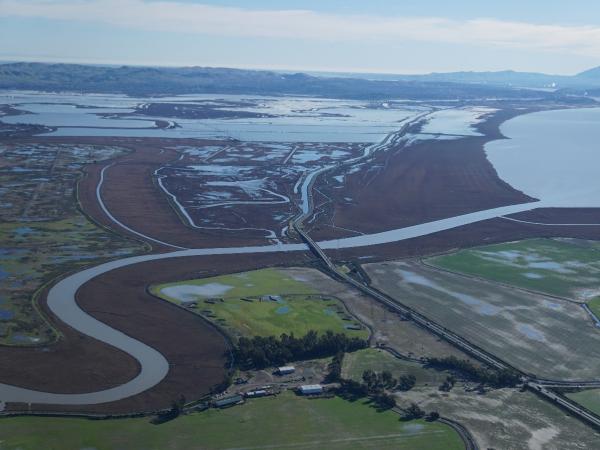 The Sonoma Creek Baylands Strategy is a comprehensive high-level plan for landscape-scale restoration, flood protection, and public access in the tidal Lower Sonoma Creek portion of the San Pablo Baylands.