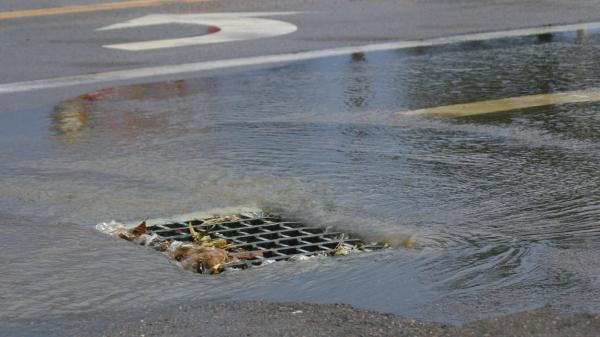 In 2010, the RMP conducted an evaluation of approximately 30 watersheds and identified 16 high priority watersheds (figure 1) to be monitored in 2011. These 16 watersheds were identified based on a screening evaluation of the land use (e.g., agricultural, urban, residential, etc.), size of watershed, percent imperviousness of the surface, population density, presence of likely sources such as railroads and transformers, and rainfall. In addition, a reconnaissance to each of the potential sites was made to evaluate logistical considerations such as site access and safety.

It also assists in answering the following management questions from the Small Tributary Loading Strategy and the Municipal Regional Permit:

Sampling occured at the 17 watersheds that were identified as high priority. These sites include: four sites in Alameda County (Glen Echo Creek, Zone 5 Line M, Ettie Street Pump Station, and San Leandro Creek below Lake Chabot); four sites in Contra Costa (San Lorenzo Creek , Santa Fe Channel, Lower Marsh Creek, and Walnut Creek); four sites in San Mateo County (Pulgas Creek, Borel Creek, and Belmont Creek); and five sites in Santa Clara County (Lower Penitencia Creek, Sunnyvale East Channel, Calabazas Creek, Stevens Creek, and San Tomas Creek). Each site was monitored for one storm event, where between four and seven samples were collected. The samples were analyzed for total mercury, suspended sediment, PCBs and TOC at all sites, as well as PBDEs, PAHs, and Se (dissolved and total) at all of the Contra Costa sites and PBDEs and PAHs at Ettie Street Pump Station and Zone 5 Line M. The samples were sent to AXYS Analytical for organics analyses and Moss Landing Marine Labs for metals and SSC. Columbia Analytical Services performed the TOC analysis. Turbidity, stage and velocity (where possible) was recorded along with sample collection.