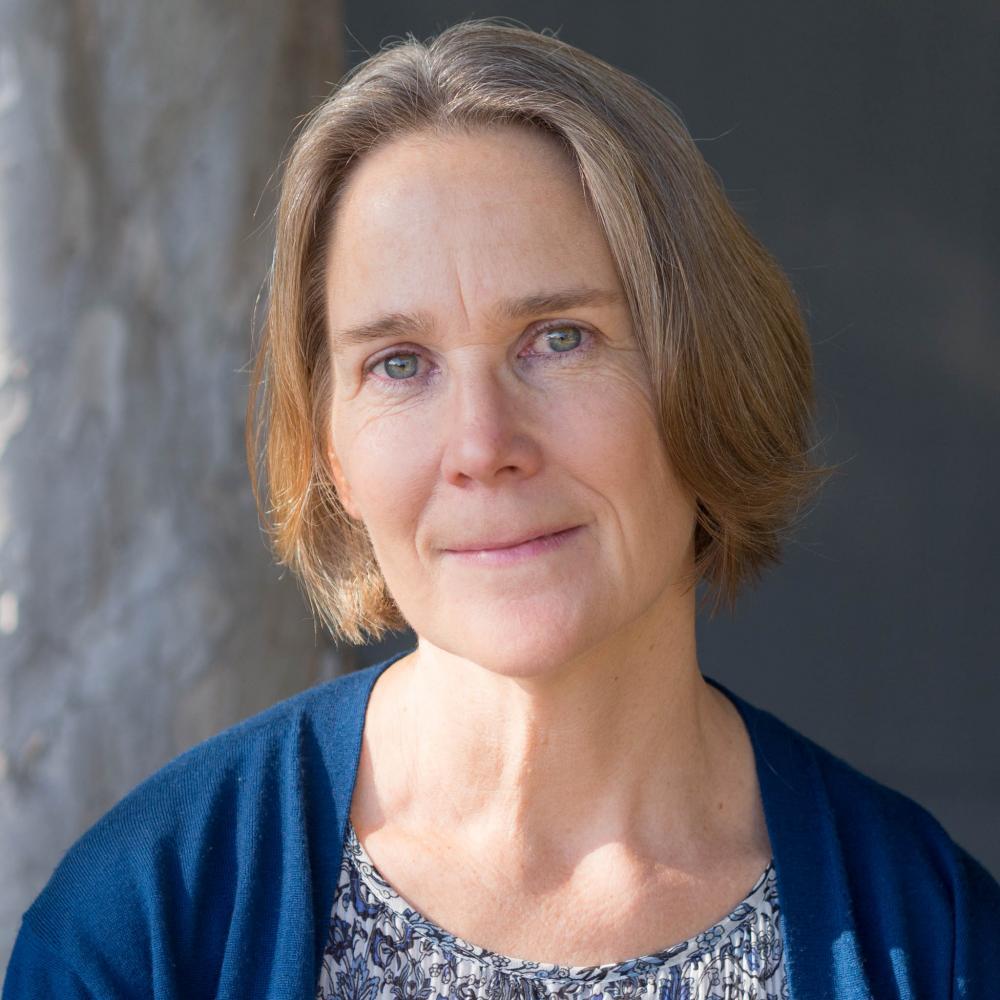 Sarah joined the Regional Monitoring Program for Water Quality in San Francisco Bay (Bay-RMP) in 1994. During that time Sarah conducted science and managed projects and special studies related to contaminants, toxicity, and benthic ecology. Sarah later managed the Institute’s Data Management team, was the assistant Quality Assurance Officer, and Assistant Manager of the Bay-RMP for several years. In 2010 Sarah joined the Wetland Science Focus Area under the Resilient Landscapes Program and became a Senior Project Manager for projects whose focus is to support wetland monitoring and assessment using standardized science and technology in a watershed context for California's Wetland and Riparian Area Protection Policy. Ms. Lowe is the lead scientist at SFEI supporting an ongoing monitoring and assessment project with the Santa Clara Valley Water District's Safe Clean Water and Natural Flood Protection Program's- Priority D5 Project.  That project is establishing a baseline condition assessment that characterizes the amount, distribution, and ecological condition of streams and wetlands in its five major watersheds using the WRAMP Framework (which includes a watershed approach, probability based survey designs recommended by the USEPA, and the California Rapid Assessment Method for wetlands).  SFEI's Wetland Science Focus Area and Environmental Informatics Program staff coordinate with the California Wetland Monitoring Workgroup (a workgroup of the State's Water Quality Monitoring Council) to develop wetland monitoring protocols and online tools that support environmental data access, map-based visualization, and summaries about the distribution, abundance, and condition of aquatic resources across the state (EcoAtlas.org, CD3.org, and cramwetlands.org).  Ms. Lowe received her M.S. in Environmental Management from the University of San Francisco and B.A. in Biology from the University of California at Santa Cruz. 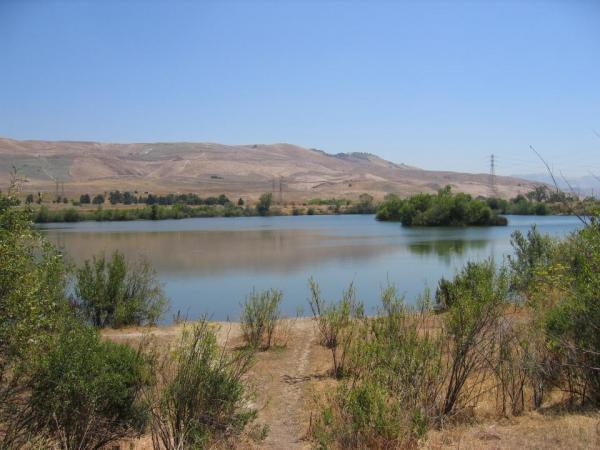 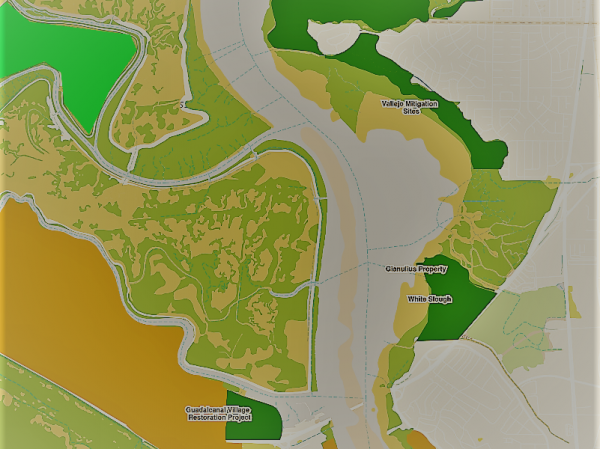 Developing a Sustainable Business Model for the EcoAtlas Toolset (Project)

This project is funded by a USEPA wetland development grant (2015-2017) to develop a recommended funding and business model for the EcoAtlas toolset.   EcoAtlas is a framework and toolset recommended in the State's Wetland and Riparian Area Monitoring Plan (WRAMP) of the California Wetland Monitoring Workgroup (CWMW). The tools enable users to visualize and assess the distribution, abundance, diversity, and condition of surface waters in a landscape or watershed context.  The Business Plan project is developing several overview and planning memos and a final, compiled recommendation for an EcoAtlas business plan. Those documents are made available here as they are completed. 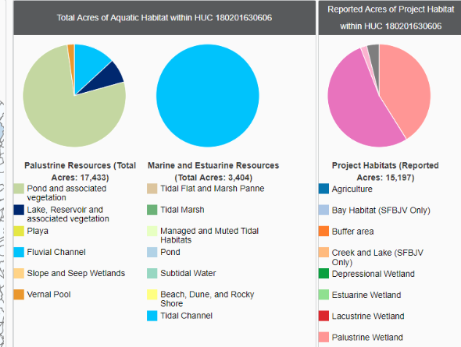 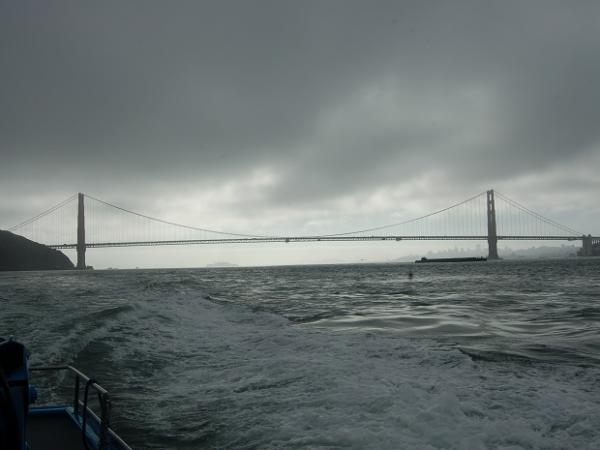 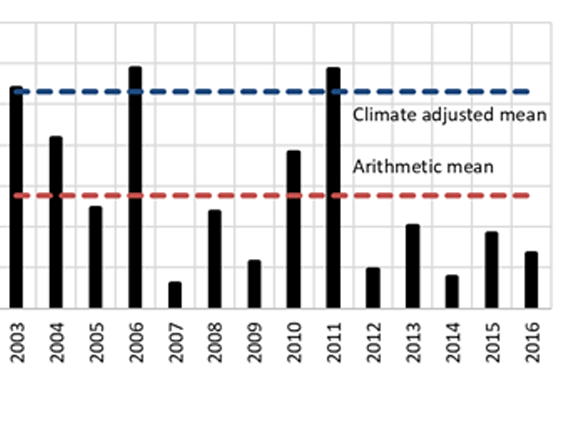 New data layers and Landscape Profile mode have been added to EcoAtlas (ecoatlas.org), an online tool for visualizing the abundance, diversity, and condition of wetlands, along with the project activities that are affecting the landscape. Enhancements include: 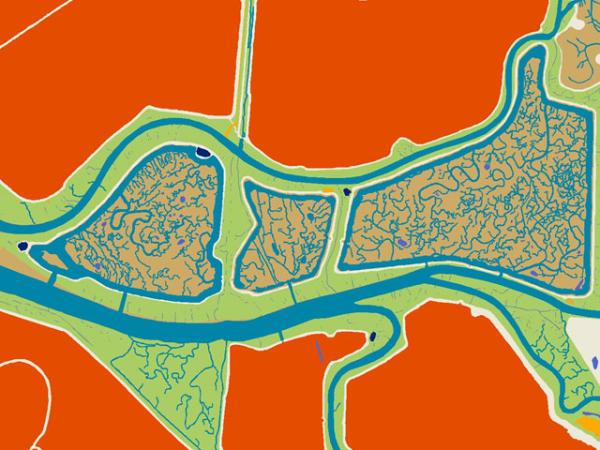 The California Aquatic Resources Inventory (CARI) is a Geographic Information System (GIS) based map of wetlands, streams, and riparian areas within California that is hosted online through EcoAtlas. 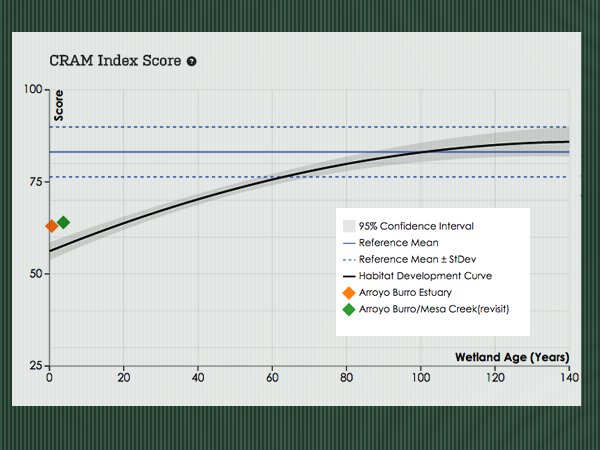 How do you know whether your project assessment, conducted by the California Rapid Assessment Method, reflects an improvement that is aligned with ecosystem goals? Habitat Development Curves (HDCs) help to visualize and measure the performance of on-the-ground projects relative to ecosystem goals. 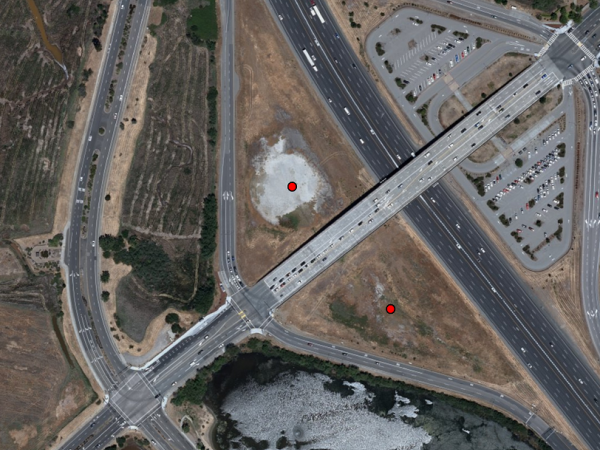 Caltrans funded this wetlands research to fill important gaps in knowledge about the ability of the California Rapid Assessment Method (CRAM) to assess small wetlands, wetlands stress, and the rate at which wetland restoration projects develop into mature habitats. Caltrans proposed specific tasks based on the research priorities provided by the CRAM Commitee of the statewide California Wetlands Monitoring Workgroup. The Critical Coastal Areas (CCA) Program is an innovative program to foster collaboration among local stakeholders and government agencies, to better coordinate resources, and to focus efforts on coastal watersheds in critical need of protection from polluted runoff. 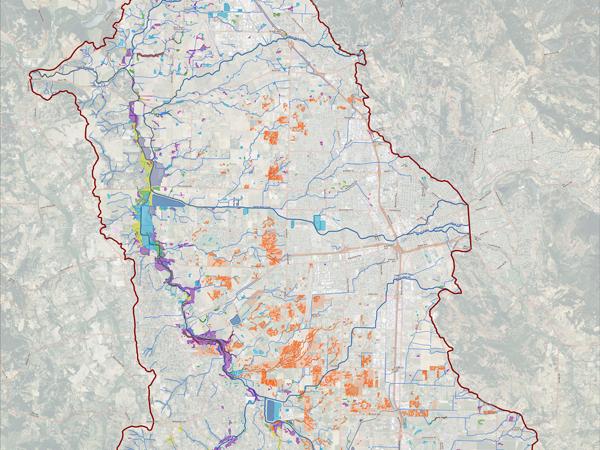 The Tahoe WRAMP Watershed Demontration Project transfered statewide wetland monitoring and asseement tools to Sierra Nevada environmental agencies and organizations through a pilot project that assessed the distribution and abundance of wetlands, and the overall ecologcial condition of streams in two watersheds within the Lake Tahoe Basin. The CRAM Bar-Built Estuarine module is used for assessing reaches of coastal rivers and streams that are ecologically influenced by seasonal closures of their tidal inlets. CRAM is a cost-effective and scientifically defensible rapid assessment method for monitoring and assessing the ecologcial conditions of wetlands throughout California. It takes less than half a day to assess a wetland area, and is designed evaluate the condition of the wetland based on it's landscape setting, hydrology, physical structure and biological structure.  Because the methodology is standardized for over seven types of wetlands, ecological condition scores can be compared at the local, regional and statewide landscape scales.